Slovenia’s small size means that it’s perfectly possible to ski or hike in the mountains in the morning and sunbathe at the coast in the afternoon (or vice versa if you prefer!). Not only that, but you can also easily reach any of the four countries which have borders with Slovenia; Croatia, Austria, Italy and Hungary. Therefore, there are endless possibilities for travelling both within, and outside of, Slovenia.

How to get around

Slovenia has three international airports, however, the majority of flights are from/to Ljubljana’s Jože Pučnik airport, which offers scheduled flights to numerous European destinations, as well as charter flights during summer. Within just a couple of hours you can also reach several major hub airports such as Venice, Vienna and Munich, from where you can fly to destinations around the world, as well as other smaller airports such as Klagenfurt and Graz (Austria), and Trieste (Italy).

Roads and motorways in Slovenia are, in the main, excellent and easy to navigate. For driving on motorways you must purchase and display a vignette (vinjeta) before, or as soon as, you enter the country. Don’t forget, as the fines can be hefty!

The public transport system in Slovenia is well developed. If you are reliant on public transport then buses are the best, or in many cases the only, way to reach some areas of the country. Bus services are run by a number of different companies.

Slovene railways operate a reliable and affordable way to travel around the country. Journeys by train are usually cheaper than by bus. However, particularly over longer distances, journey times can often be quite lengthy. Most major towns can be reached by train, and international trains also travel to neighbouring countries.

During the summer you can take a boat from Izola to Venice. The catamaran – Prince of Venice – takes about three hours, reaching Venice late morning and returning early evening so it makes an ideal day-long sightseeing trip.

Here are just some of the must see sights in Slovenia: 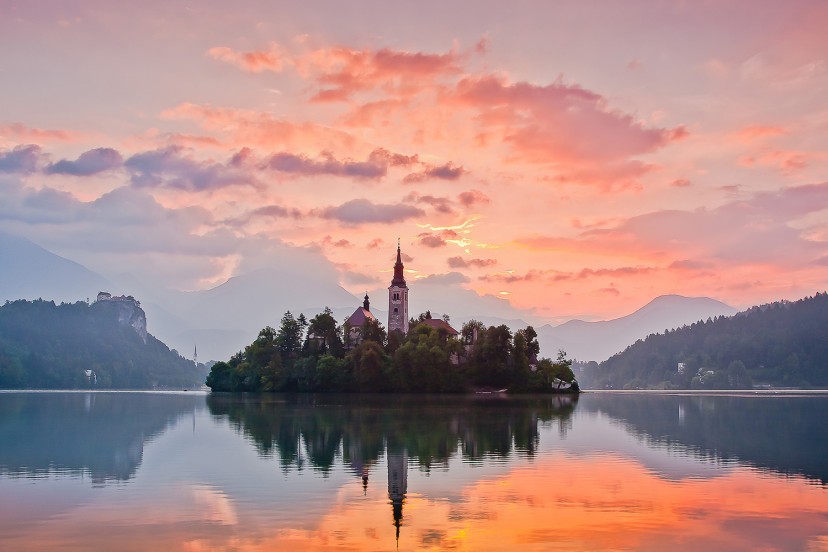 BOHINJ
A stunning Alpine lake surrounded by the mountains of the Julian Alps.

KOPER
Koper is the largest town on Slovenia's coastline and home to the country's only port. The compact old town has many notable buildings including the Praetorian place and the bell tower. There is a small pebble beach for soaking up the sun!

LJUBLJANA
The old town with its Plečnik-designed triple bridge and grand architecture, Ljubljana Castle, Tivoli Park, and numerous museums, galleries and other sights of interest. 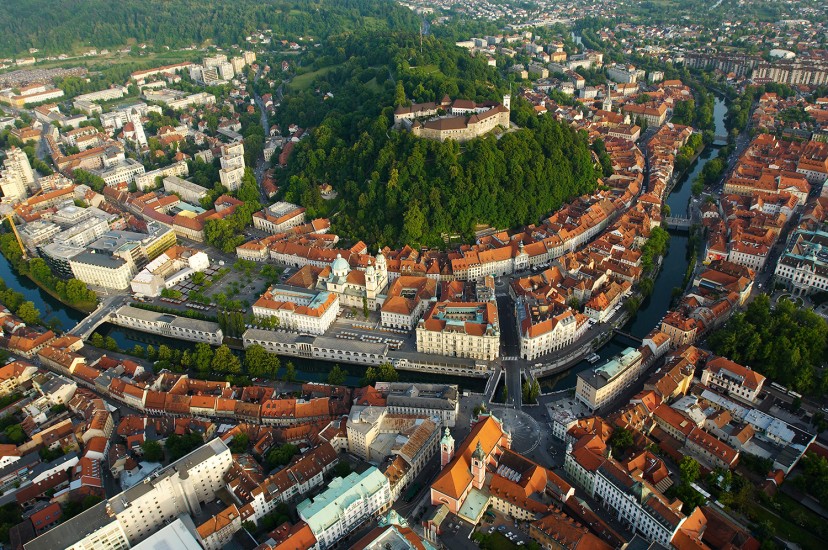 LOGAR VALLEY
The Logar valley (Logarska dolina) with its breathtaking backdrop of the Kamnik-Savinja Alps. The valley is a haven for lovers of nature and the great outdoors. 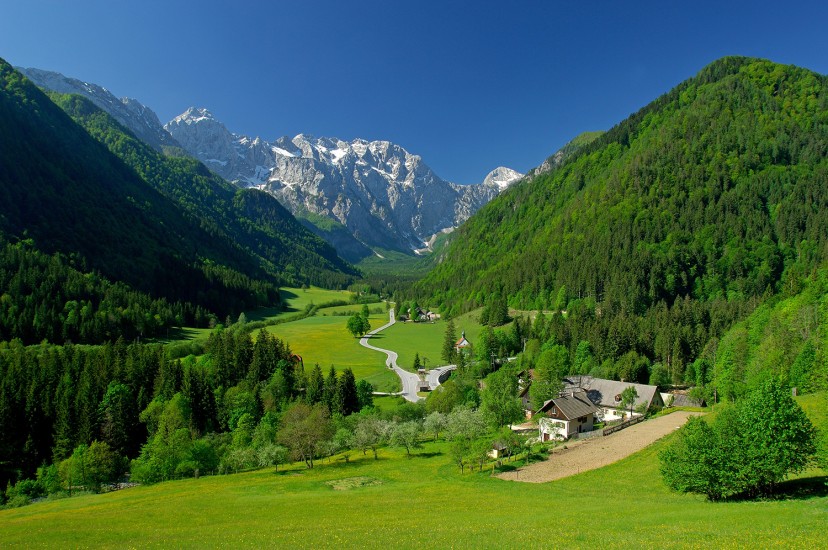 MARIBOR
Maribor is Slovenia's 2nd largest city and home to the oldest vine in the world. The city centre is framed by a backdrop of the Pohorje mountains on one side and green wine-growing hills on the other. The Pohorje ski resort is one of Slovenia's favourite skiing destinations.

PIRAN
Piran is Slovenia’s most well-known and visited coastal town. Its narrow streets and architecture are reminiscent of Venice, hence Piran is often referred to as a mini-Venice.

PREDJAMA
Predjama Castle – in a country that has hundreds of castles, it’s hard to choose which one to visit first, but the Renaissance Predjama Castle, which is built into the mouth of a cave, should certainly be at the top of the list. 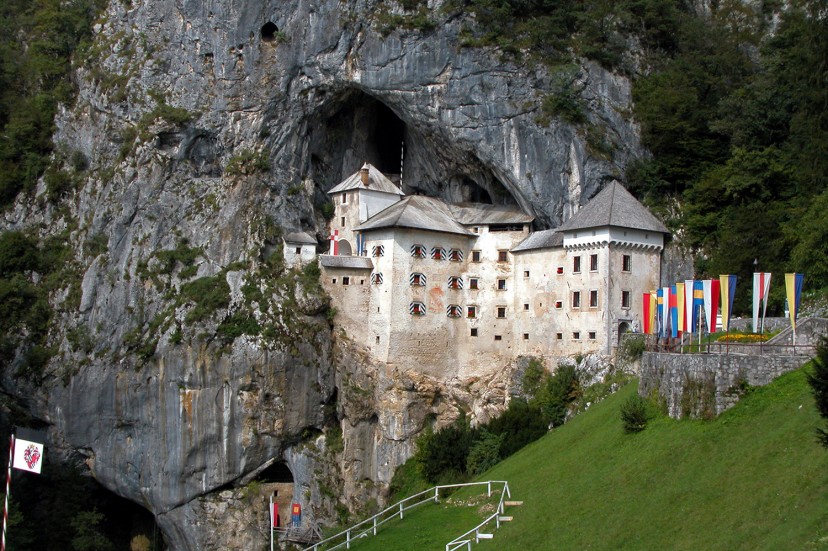 PTUJ
Slovenia’s oldest town and home to the Kurentovanje carnival which, every February, attracts over 100,000 visitors from far and wide for the week-long celebration which culminates in the main carnival parade on Shrove Sunday.

SOČA
The Soča Valley with the stunning turquoise water of the Soča river, ideal for lovers of water sports. 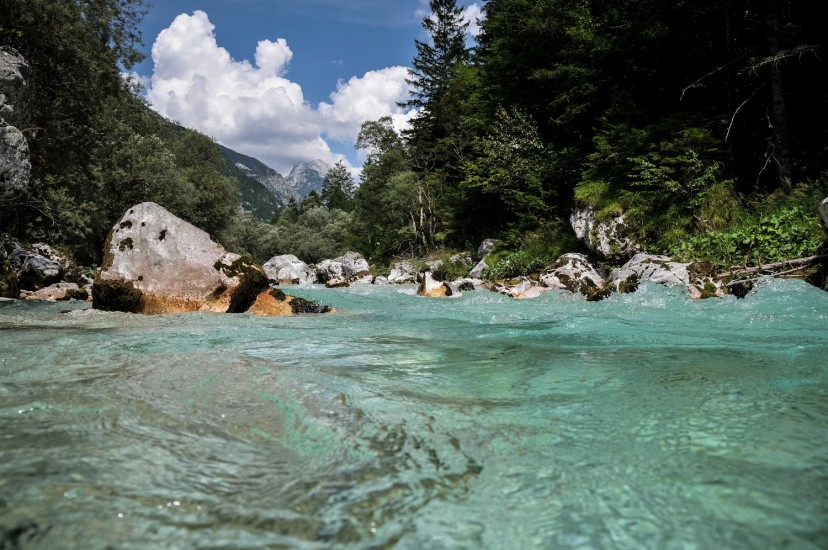 ŠKOCJAN CAVES
Caves - the Postojna Cave and the UNESCO-listed Škocjan Caves are the most well-known and visited. However, over 10,000 caves can be found listed in the Cave Registry of the Karst Research Institute. Of course, not all of them have been explored and only a fraction of them are open to the public. Vilenica, near Divača, is the oldest tourist cave in Europe. 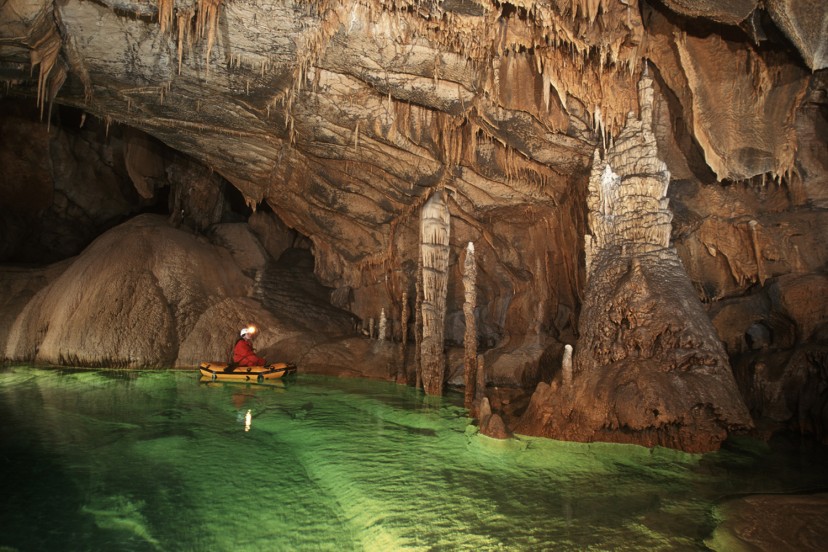 ŠKOFJA LOKA
The well-preserved old town centres of Škofja Loka and Radovljica, which, together with Ptuj, are considered the three best preserved medieval towns in Slovenia. 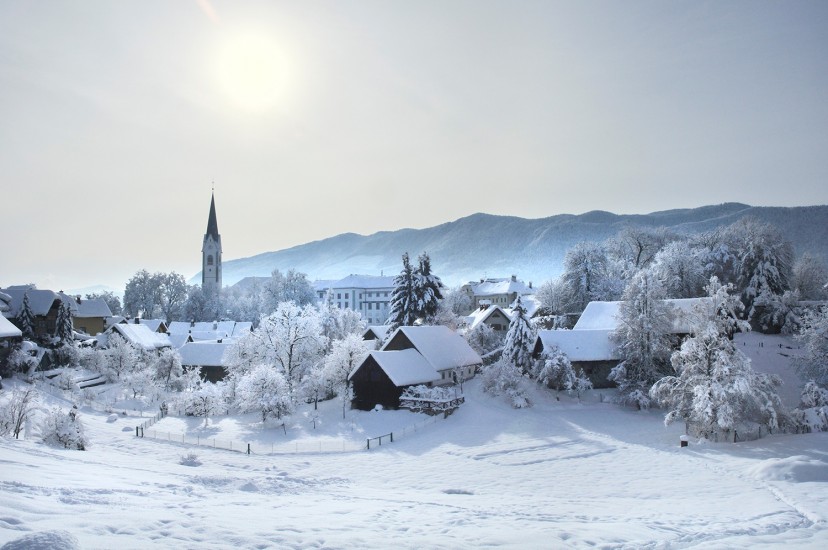 THERMAL SPAS
Visit one of Slovenia’s thermal spas which offer a range of wellness services as well as water-based fun, sports and recreation and more.

VELIKA PLANINA
The Velika Planina highland with its beautiful alpine pastures, one of Slovenia’s largest and oldest highlands. A very popular destination for hiking, or, for an easier walk, take the chairlift and just enjoy the stunning scenery.

SEND US YOUR QUESTION

This website uses cookies to improve your experience while you navigate through the website. Out of these, the cookies that are categorized as necessary are stored on your browser as they are essential for the working of basic functionalities of the website. We also use third-party cookies that help us analyze and understand how you use this website. These cookies will be stored in your browser only with your consent. You also have the option to opt-out of these cookies. But opting out of some of these cookies may affect your browsing experience.
Necessary Always Enabled

Any cookies that may not be particularly necessary for the website to function and is used specifically to collect user personal data via analytics, ads, other embedded contents are termed as non-necessary cookies. It is mandatory to procure user consent prior to running these cookies on your website.